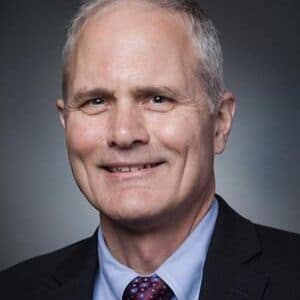 John Stuelpnagel has been Chairman of Inscripta since March 2017. In addition, John co-founded and was Executive Chairman of Ariosa from 2010 to 2015 when the company was acquired by Roche. He was also the Chairman of Sequenta from 2010 to 2015 when that company was merged with Adaptive Biotechnologies where he continues as a member of the board. Previously, John co-founded Illumina, Inc. and was instrumental in making Illumina one of the most successful life science companies. During his 12 years at Illumina, John served as the company’s first CEO and most recently served as COO. Prior to Illumina, John was a venture capitalist at CW Group. John received his B.S. in Biochemistry and his Doctorate in Veterinary Medicine from the University of California, Davis and his M.B.A. from the University of California, Los Angeles.