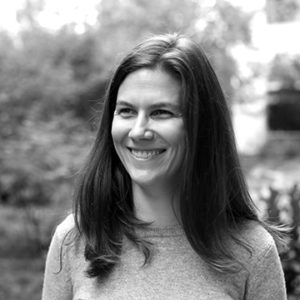 Karin Strauss is a senior researcher at Microsoft and an affiliate faculty at University of Washington. Her research spans computer architecture, systems, and biology, and her focus is on scaling technologies to push the IT industry forward. Most recently, she has been investigating the use of synthetic DNA to store digital information. Previously, she has done research on the implications of other emerging memory and storage technologies on system architecture, hardware acceleration of machine learning, and the impact of mixed reality on social interactions, among others. She has been named one of the 2016 “100 Most Creative People in Business” by Fast Company, and the DNA data storage project has been chosen as “Best of What’s New” by Popular Science in 2016. Karin’s research has been highlighted by influential publications such as the New York Times, Wall Street Journal, MIT Technology Review, and Scientific American. She is also part of ACM’s Special Interest Group in Computer Architecture Executive Committee.