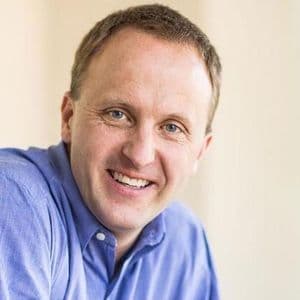 Bryan Roberts, Board of Directors of Inscripta.

Bryan Roberts, Ph.D. has served on the board of directors of Inscripta since March of 2017. Bryan joined Venrock as a Kauffman Fellow in 1997. He is based in Venrock’s Palo Alto office and focuses on a broad range of healthcare investments. Bryan is currently Chairman of the Board of Directors of Achaogen (NASDAQ: AKAO), Castlight Health (NYSE: CSLT), Ironwood Pharmaceuticals (NASDAQ: IRWD), and Kyruus and also serves on the board of several other companies, including 10X Genomics, Doctor on Demand, Grand Rounds, Intarcia, and Zeltiq (NASDAQ: ZLTQ). Past investments include Ariosa Diagnostics (acquired by Roche), Athenahealth (NASDAQ: ATHN), CodeRyte (acquired by 3M), Ikaria (acquired by Madison Dearborn), Illumina (NASDAQ: ILMN), and Sirna Therapeutics (acquired by Merck). He was named a Henry Crown Fellow by the Aspen Institute in 2006 and is the only healthcare investor to rank on Forbes’ Midas List six times, 2008 – 2014. Immediately prior to joining Venrock, Bryan received his Ph.D. in Chemistry & Chemical Biology from Harvard University. He previously held positions in corporate finance at Kidder, Peabody & Co and received his B.A. from Dartmouth College.