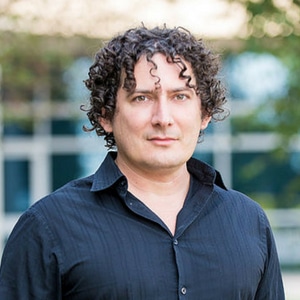 He is a Stanford University Scientific Advisory Committee member for the Sean Parker Center for Allergy and Asthma Research, a Scientific Advisory Board member for the University of San Francisco’s Biotechnology program, a repeat Gates Foundation/Stanford University Computational and Systems Immunology Grant Recipient while a PhD Candidate with Mark Davis at Stanford, a Recipient of Pfizer Achievement award 2010 while Principal Scientist at Pfizer, and has been a course-founding instructor and guest lecturer for multiple graduate-level applied computational and systems immunology courses at Stanford and USF.

As Co-Founder and Chief Science Officer of Distributed Bio, he and his teams apply computationally-guided immunoengineering methods to enable a new generation of monoclonal antibody discovery and universal vaccine design. In addition to counting over 40 pharmaceutical companies and biotechnology startups as his Distributed Bio clients, he enjoys collaborating with multiple partners including Twist Bioscience, AbCheck, and Isogenica to generate exciting new technologies in biomedicine.