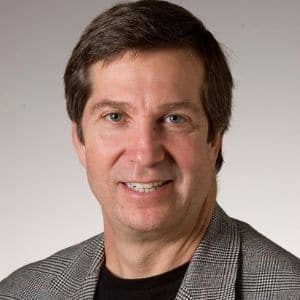 Jon Entine is founder and executive director of the Science Literacy Project, a non-profit funded by independent foundation grants that oversees three web based science literacy websites: Genetic Literacy Project (GLP), Epigenetics Literacy Project (ELP) and Genetic Expert News Service (GENeS). The GLP focuses on the intersection of genetics — both human and agricultural — with the media and public policy.

Jon has been a professional journalist since 1974. He was a television news producer for 20 years, winning twenty awards including Emmys for specials on the reform movements in China and the Soviet Union. He produced magazine programs at ABC and CBS, an entertainment special for NBC, and was Tom Brokaw’s producer at NBC News, and was executive-in-charge of documentaries. He has written and edited seven books, including Taboo: Why Black Athletes Dominate Sports and Why We are Afraid to Talk About It and Abraham’s Children: Race, Identity and the DNA of the Chosen People. Three of his books have focused on genetics and two on agriculture.