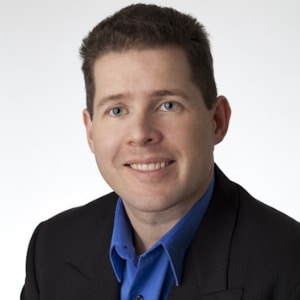 Dr. Joshua Silverman serves as CEO for Aromyx, joining the company in 2018.  Dr. Silverman has 20 years of experience in new technology research, development and commercialization.  Dr. Silverman also serves as an advisor for a number of biotechnology companies and was formerly Founder and Chief Technology Officer of Calysta, Inc. and Vice President of Drug Development at Amunix, Inc. (AKA Amunix Operating Inc.).

He is an experienced biotechnology entrepreneur with a successful history of developing novel technology platforms, holding positions at two public biotechnology companies, Maxygen, Inc. and Amgen, Inc. He co-founded Versartis, Inc. in 2008 and participated in the founding and financing of four startup biotechnology companies (Avidia, Diartis, Siluria and Calysta).  In total, he has raised over $300M in venture funding across multiple companies.

He is generally interested in tools and applications of biological engineering as a robust and predictable engineering discipline. He is a frequent speaker at scientific meetings and is credited with more than 10 scientific publications and over 90 approved and pending patent applications. He has B.Sc. in Molecular Biology from UC San Diego and Ph.D. in Biochemistry from Stanford University.