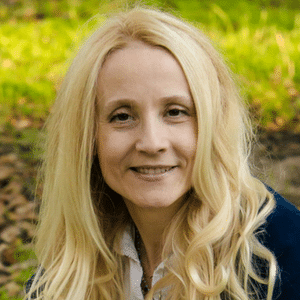 Milana Trounce, MD MBA FACEP is a Clinical Associate Professor of Emergency Medicine at Stanford Medical School. She grew up in the former USSR where she was a professional ballerina. She completed a Disaster Medicine and Bioterrorism Fellowship at Harvard and runs a Harvard CME course titled “Responding to Nuclear, Biological, and Chemical Weapons” as the CME director educating thousands of physicians globally. While a faculty member at Harvard, she led projects for the US State Department involving redirection of the former Russian bioweapons scientists. Prior to Stanford she was an Assistant Professor of Emergency Medicine at the University of California San Francisco where she was a Medical Director for Disaster Response. At Stanford she has been teaching a BioSecurity and Bioterrorism Response class educating over 1000 students. She served as a spokeswoman for the American College of Emergency Physicians.