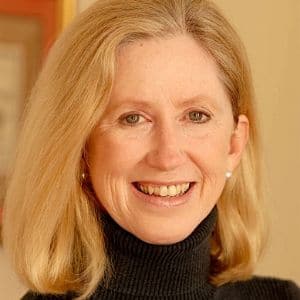 Dr. Moira Gunn is both a journalist and an academic. She is best known as the host of Tech Nation, and its segments Tech Nation Health and BioTech Nation, on various NPR venues, including the NPR channel on SiriusXM. A former NASA scientist and engineer, where she worked on global data analysis, Gunn is a professor at the University of San Francisco, where she created bioentrepreneurship courses available throughout the university and also teaches in professional communication. The National Science Board awarded Gunn its “Public Service Award to the Individual” for her contributions to increasing the Public Understanding of Science and Engineering. Dr. Gunn was the first woman to receive a PhD in Mechanical Engineering from Purdue, where she was also awarded an honorary doctorate in Science.