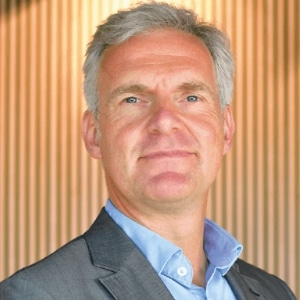 Since the 2006 founding of the company’s previous incarnation, ActoGenix, Pieter has been involved in the development of the safe, effective technology which is based on genetically engineered Lactococcus lactis.

Prior to the formation of ActoGenix, Pieter earned his PhD in Biotechnology from the University of Ghent, Belgium, where he later became Principal Investigator researching the therapeutic potential of engineered L. lactis.