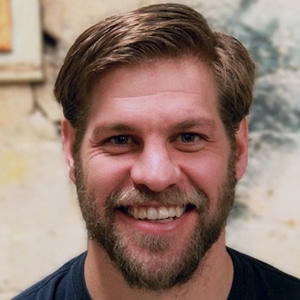 Zack Abbott is the CEO and co-founder of ZBiotics, a company developing bioengineered probiotics founded in 2016. Zack holds a PhD in Microbiology and Immunology from the University of Michigan and developed ZBiotics’ core technology: probiotic bacteria genetically engineered to express targeted protein therapies directly inside the body. By building genetically engineered products that solve real human needs, he hopes to reverse the misinformation and lack of understanding that have contributed to negative public perception of GMOs.