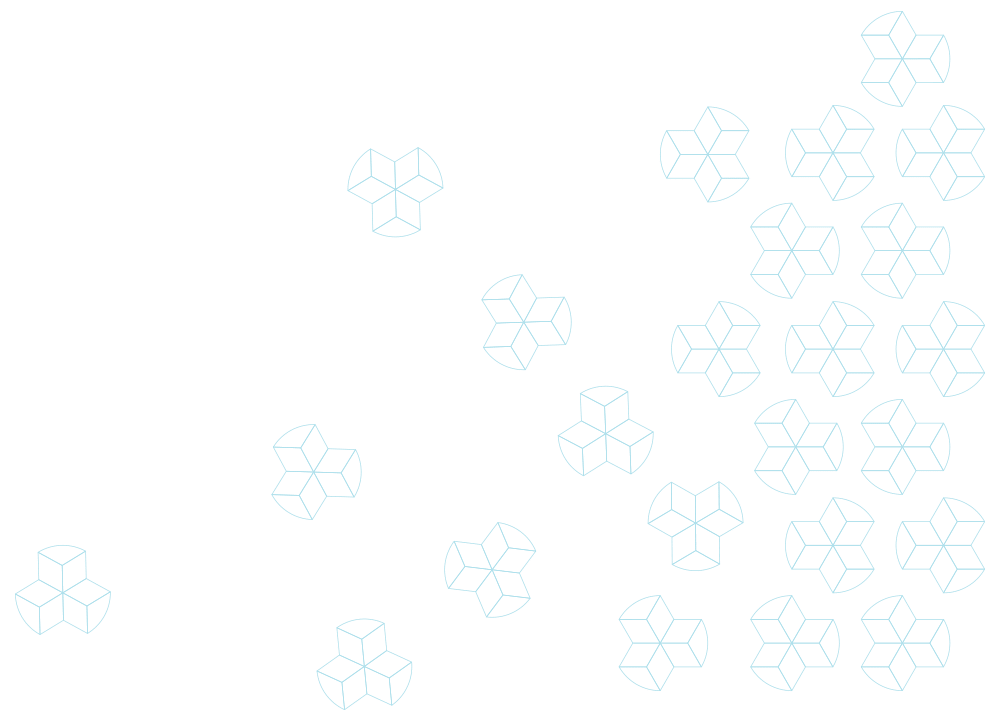 The Future Belongs to Biology 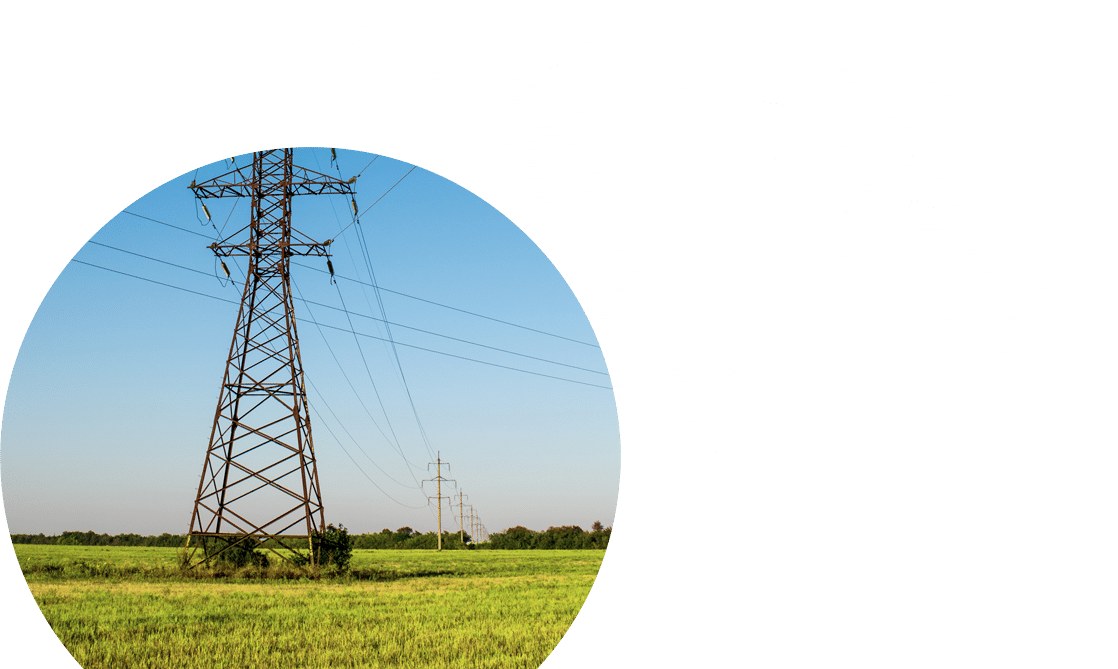 It is rare for a piece of proposed legislation to go viral, but that is exactly what happened with the Green New Deal when the proposal went out earlier this year. New York representative Alexandria Ocasio-Cortez championed a version that would see the US transition to 100 percent renewable energy in only 10 years even as members of the synthetic biology community took part in active discussions around how synthetic biology could help the Green New Deal — and vice versa. While details are still being fleshed out, one thing is certain: the Green New Deal stands to affect the change the public wants to see, with an emphasis on economic, social, and environmental justice. This new SynBioBeta theme will feature sessions and conversations that will help you learn more about the Green New Deal and its place in the future of synthetic biology. 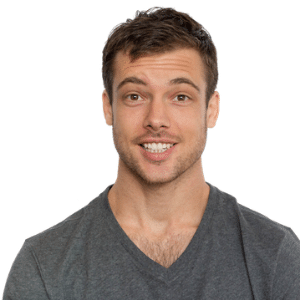 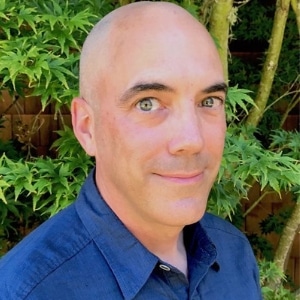 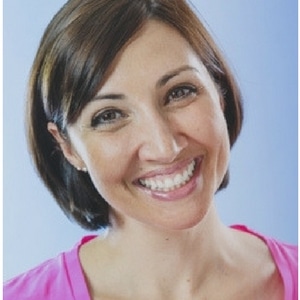 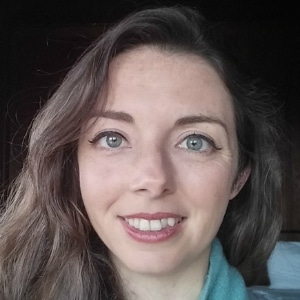 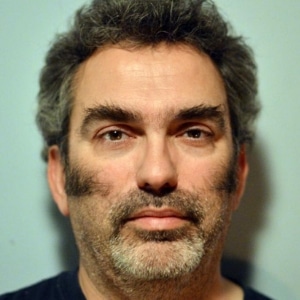 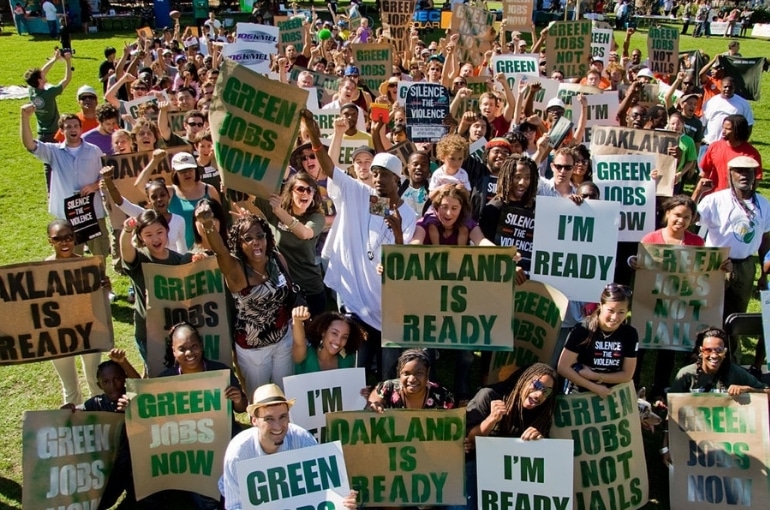 The Green New Deal does not have to be about moving the country to the left or right. There is already bipartisan support for it, and climate change demands that we all move forward together. Now is the time to make the benefits of biotechnology known. Write a white paper. Call your congressperson. Make your work and your voice known. READ MORE 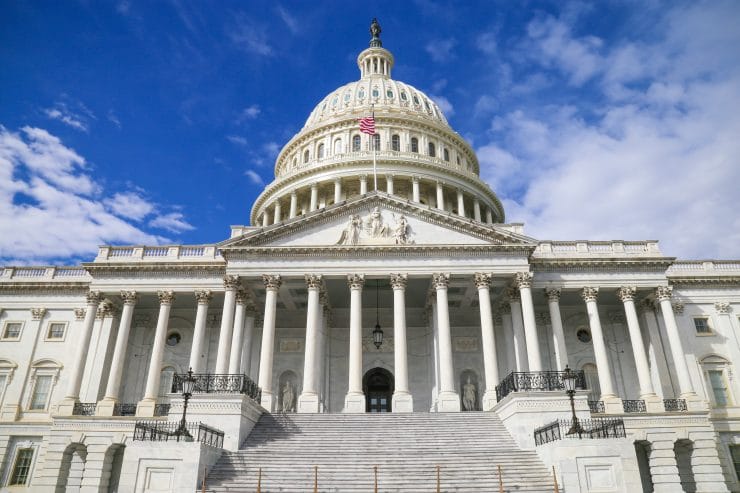 “We believe that biology has something to teach us about living sustainably on this planet. We also believe that biotechnology will play an important role in moving our society and economy past petroleum. The climate crisis we are all facing demands fresh ideas, ambitious programs, and broad, multifaceted support,” writes Ian Haydon. READ MORE 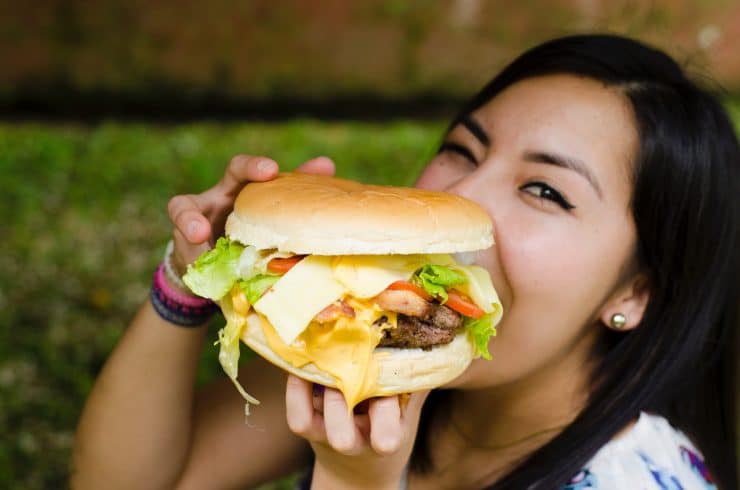 You can have the Green New Deal and your hamburger, too

Some critics of the Green New Deal claim that the far-left wants to take away your hamburger — but Silicon Valley startups may already have the win-win solution. Could cellular agriculture be the Green New Deal’s saving grace — at least when it comes to meat? READ MORE